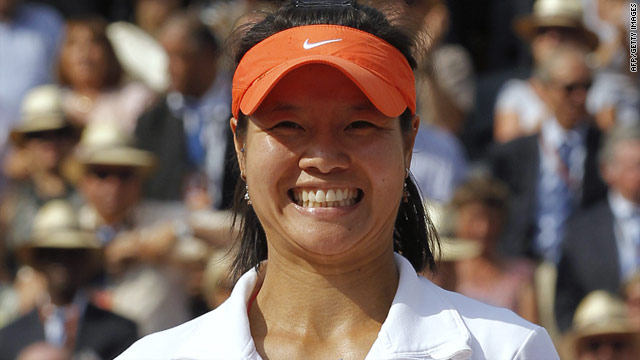 1:21 am ET June 15, 2021 RETWEET
RT @WatsonInstitute: Join, "From the Streets to the Newsroom: Reporting on Race" a conversation on media and race with @sarasidnerCNN andâ€¦
sarasidnerCNN