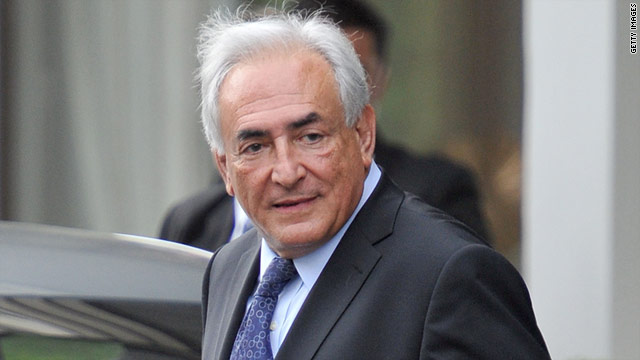 Former IMF chief Dominique Strauss-Kahn has pleaded not guilty to charges related to the alleged sexual assault of a housekeeper in a New York City hotel room.

Strauss-Kahn, who was considered a front-runner in France's next presidential race before his arrest, faces seven charges, including criminal sexual acts and sexual abuse.

Authorities say he sexually assaulted a housekeeping employee at New York's Sofitel hotel on May 14.