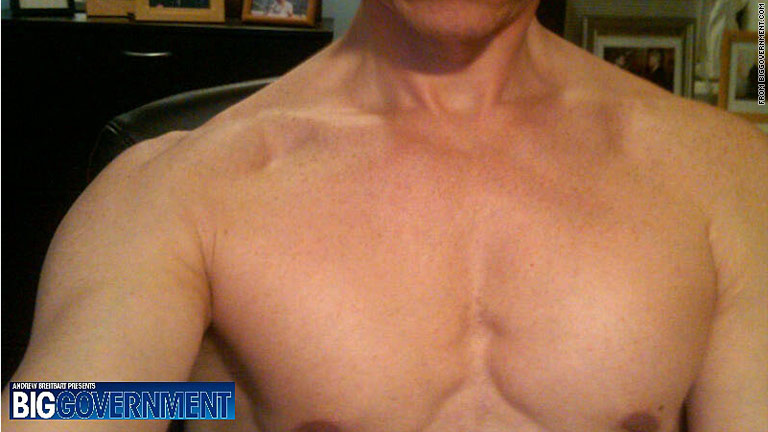 [Updated at 5:30 p.m. ET] U.S. Rep. Anthony Weiner said Monday he has sent inappropriate photos to and had inappropriate communications with about six women over the past three years - some after he was married - and says he's "very sorry."

The photos include one - sent on his Twitter account more than a week ago - that he had previously claimed was a result of a hacker's prank, the New York Democrat told reporters Monday afternoon at a New York City hotel.

He said he's made "terrible mistakes and ... hurt the people that I care about the most," but he won't step down from Congress and has no intentions of  separating from his wife.

"I'm deeply regretting what I’ve done, and I’m not resigning," he said.

The women are "generally women that I met on Facebook," Weiner said. He said he never met the women in person, and has never had sex outside his marriage.

Of the photo that got the media's attention late last month - a picture of a man in underwear that was sent on Weiner's Twitter account - he said that he mistakenly tweeted it publicly. "I intended to send (the photo) as a direct message to a woman as part of a joke to a woman in Seattle," he said.

When reporters asked him about it at the time, he said that he was the victim of a hacker and a prank.

"Once I realized I had posted to Twitter, I panicked, I took it down and said that I’d been hacked," Weiner said Monday. "I then continued with that story - to stick to that story - which was a hugely regrettable mistake. This woman was unwittingly dragged into this and bears no responsibility. I'm so sorry to have disrupted her life in this way."

He added that he's "deeply sorry for the pain this has caused" to his wife, friends and constituents.

Weiner said whether he would run for re-election is "the last thing on my mind."

Earlier in the day, Weiner faced new questions after BigGovernment.com, a site run by conservative blogger Andrew Breitbart, posted a picture of a bare-chested man that it says a woman claims came from Weiner.

[Posted at 4:16 p.m. ET] U.S. Rep. Anthony Weiner, D-New York, is scheduled to address members of the news media late Monday afternoon in a New York City hotel, according to his office.

CNN will have live coverage of the address.

News of Weiner's planned address comes amid more than a week of controversy over photos that are alleged to have come from him or his Twitter account, including one released Monday by BigGovernment.com, a site run by conservative blogger Andrew Breitbart. The site has posted a picture of a bare-chested man that it says a woman claims came from Weiner.

CNN has been unable to independently confirm that the image is that of the congressman or was sent by him.

As reporters waited for Weiner to make his address Monday afternoon, Breitbart appeared at the hotel, and - apparently at the urging of reporters - took to a podium and spoke to the media, CNN's Mary Snow reported.

The latest photo emerged more than a week after a different photograph - one of a man in underwear - was sent on Weiner's Twitter account. Weiner has said that he didn't send that photo, and that he was the victim of a hacker and a prank.