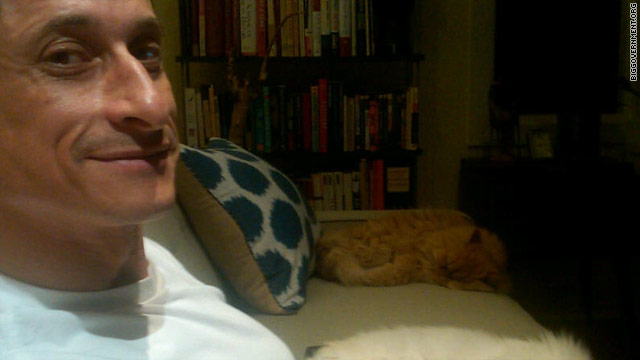 Sex scandals seem to plague both Democrats and Republicans through tweets, text messages and, in Larry Craig's case, games of bathroom stall footsie. Rep. Anthony Weiner's recent admission of lying about tweeting out some embarrassing photos has landed him in the political sex scandal hall of fame. But let's not forget some other uncomfortable moments of politicians backpedaling their way to the truth. Wouldn't it be easier to admit it off the bat?

When your name is Weiner... - You'd think that having a name like his would be motivation enough to stay out of trouble, especially the kind where you expose your...well, you know.

Stand by your man - You may remember the prostitution ring bust involving Deborah Jeane Palfrey, also known as the "D.C. Madam."  Here's the confession of one of her more well-known clients, Sen. David Vitter.

"I did not have sexual relations..." - It's the first phrase that comes to mind when you hear the words "political sex scandal." Who can forget when former President Bill Clinton denies and then admits his affair with Monica Lewinsky.