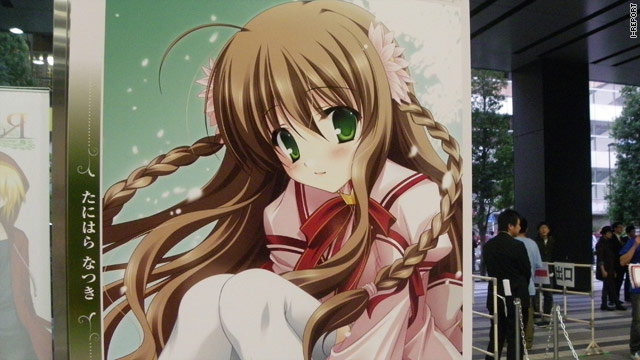 Fans of vintage Japanese comics can now get a high degree in the art form.

Kyoto Seika University, a private college in western Japan, is launching the nation's first doctoral program in manga, according to Australia's The Age.

The on-campus program should prove to be popular. Kyoto Seika has already gotten requests from people overseas to do their cartoon research there.

"Eighteen months since the pandemic brought the world to a standstill, the world's three major challenges ‚Äî Covid-1twitter.com/i/web/status/1‚Ä¶fV1m
cnni

7:38 pm ET September 24, 2021 RETWEET
"You've disgraced this country in the eyes of the world" A US federal judge erupted at a Capitol riot defendant as‚Ätwitter.com/i/web/status/1‚Ä¶oR
cnni

7:33 pm ET September 24, 2021 RETWEET
"Now that the US is locked in a competition with a new global power, Biden is venturing beyond NATO to cozy up to A‚Ätwitter.com/i/web/status/1‚Ä¶Bd
cnni