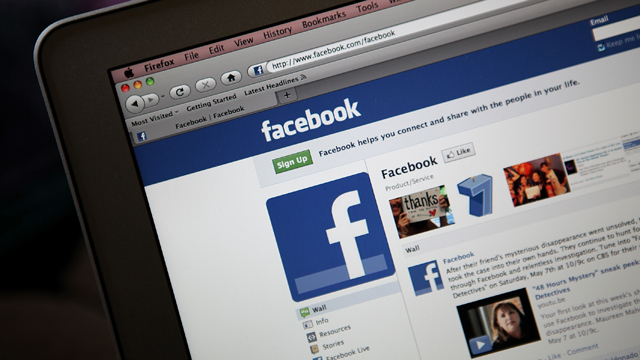 Facebook has announced that it will begin scanning all users' pictures with facial recognition software, allowing the site to automatically recognize users' faces and identify them in photos. This service, like many of Facebook's previous changes, is automatically active for all users, so the only way to avoid it is to opt out. Thing is, it has the potential to make your face appear tagged in photos that you may not want to be associated with. This isn't the first time Facebook has been under fire for privacy issues. In today's Gotta Watch, we look back at some of Facebook‚Äôs past privacy snafus.

Facebook wants your digits – Earlier this year, Facebook requested users' mobile phone numbers. But why would Facebook¬†need your number? Is it is safe to provide that info to app developers, games and other third-parties? CNN.com's John Sutter takes a look.

Facebook's growing influence¬†– At more than half a billion users, Facebook has created a place for itself at the top of the social media heirarchy.¬† The company is changing the way information is shared, and at the same time changing our expectations of privacy online.¬†So that begs the question, does it even matter if they violate our privacy, or will we just come back to them no matter how much we feel violated?

This is the scene before curfew just outside the #BrooklynCenter police precinct . Protestors kneeled for nine minu‚Ätwitter.com/i/web/status/1‚Ä¶XF
sarasidnerCNN

10:37 pm ET April 13, 2021 RETWEET
The hours of peaceful protests broken a half hour after curfew ended. While most folks are just yelling water bottl‚Ätwitter.com/i/web/status/1‚Ä¶cZ
sarasidnerCNN

10:25 pm ET April 13, 2021 RETWEET
A history of being consistently active is strongly associated with a reduced risk of severe Covid-19, according to‚Ätwitter.com/i/web/status/1‚Ä¶wX
cnni