At least eight people were killed and 24 injured in shootings this weekend in Chicago, police data show. It's the c‚Ätwitter.com/i/web/status/1‚Ä¶5C

The shooting death of Ahmaud Arbery in February in Georgia is being investigated as a federal hate crime, his famil‚Ätwitter.com/i/web/status/1‚Ä¶Ue

Twenty hikers were rescued Monday near a swimming hole known as the Devil's Bathtub in Virginia after heavy rains c‚Ätwitter.com/i/web/status/1‚Ä¶Bf

There's a manhunt in three states for a University of Connecticut student in connection with the killing of at leas‚Ätwitter.com/i/web/status/1‚Ä¶1z

A Maryland-based company says it will begin human testing on a potential Covid-19 vaccine. It's the 10th company to‚Ätwitter.com/i/web/status/1‚Ä¶yr

Northrup hit a two-run triple off St. Louis Cardinals ace Bob Gibson in the seventh inning of Game 7 of that series, which the Tigers came back to win after trailing three games to one. It was the only triple Gibson gave up all season.

"He was big, tall and thin with a beautiful flowing swing, and he had real major power," former teammate Dick Tracewski told the Free Press. "He was a hell of a ballplayer, and he was a hell of a guy. I loved Jim Northrup."

END_OF_DOCUMENT_TOKEN_TO_BE_REPLACED 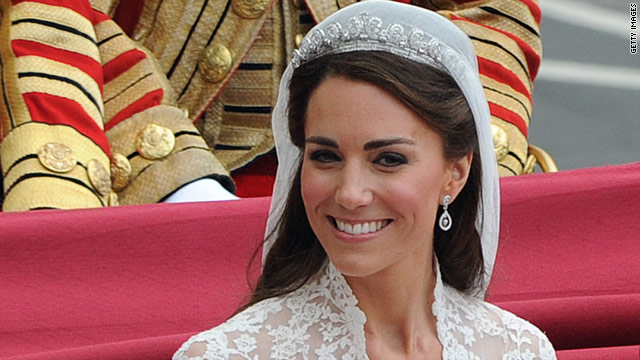 Kate Middleton was allegedly the target of phone hacking during the time that she dated Prince William.
June 9th, 2011
07:40 AM ET

E. coli update –– The number of people who have died from an E. coli bacteria outbreak in Europe has risen to at least 25, all but one in Germany, health officials say. Farmers in several European countries are seeking compensation for financial losses they suffered after being wrongly blamed for the outbreak. Farmers who grow cucumbers, tomatoes, peppers, zucchini and lettuce will be eligible to receive up to 50% of the average market price they would have received, based on figures from 2008-2010, according to the European Union.

Libya war - An international coalition that is trying to build support for Libya's transitional government if leader Moammar Gadhafi leaves will meet Thursday. Gadhafi's forces this week launched a new attack against the rebel-held port city of Misrata, the scene of some of the bloodiest fighting in the months-long civil war that has killed thousands of civilians. Gadhafi has vowed to fight to the death.

Weiner scandal - Calls are increasing from both fellow Democrats and Republicans for New York Rep. Anthony Weiner to resign. Things got worse for Weiner on Wednesday as radio shock jocks tweeted an alleged nude photo of him. The married lawmaker admitted that he sent inappropriate digital images of himself to women after he initially denied that he'd sent them. 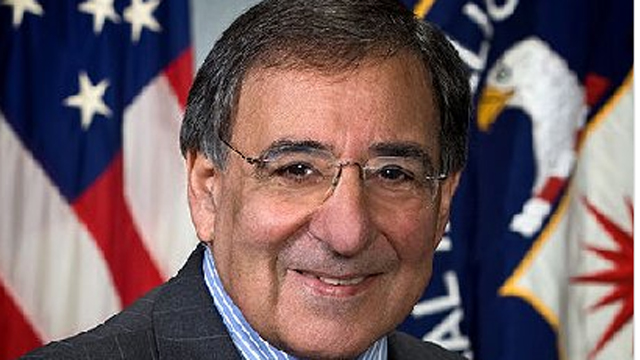 9:00 am ET - Casey Anthony trial - Testimony resumes in the trial of Casey Anthony, the Florida mother accused in the death of her young daughter.

END_OF_DOCUMENT_TOKEN_TO_BE_REPLACED

8:52 am ET May 24, 2020 RETWEET
Storms in the east and record heat in the west could make or break Memorial Day plans. Check your forecast here. cnn.it/3eiLwWn
CNNweather

7:04 am ET May 24, 2020 RETWEET
The forecast could make or break your outdoor plans this Memorial Day weekend. cnn.it/3e7DvUi
CNNweather

11:30 am ET May 22, 2020 RETWEET
Atlantic tropical season is also expected to be active -- maybe even extremely active -- according to over a dozen‚Ätwitter.com/i/web/status/1‚Ä¶eA
CNNweather

5:57 am ET May 22, 2020 RETWEET
Colorful bleaching has been observed since 2010 in coral reefs around the globe, but the mechanism and reasoning be‚Ätwitter.com/i/web/status/1‚Ä¶JM
CNNweather