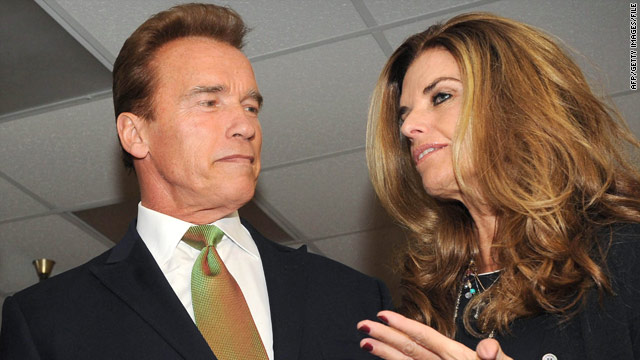 â€śIt was as Joseph grew and I started to see the resemblance that I wondered â€“ but It became more apparent as time went on,â€ť HELLO! quotes Baena as saying.â€śI knew Arnold was the father, and maybe as Joseph got older and began to look like him, he (Arnold) wondered. But he never said anything to me.â€ť

â€śShe would say things like, 'Iâ€™m here if you need to talk.' I sensed something was up," Baena is quoted as saying. â€śFinally, she asked point blank.â€ť

"She cried with me. ... We held each other and I told her it wasnâ€™t Arnieâ€™s fault, that it takes two,â€ť Baena is quoted as saying.