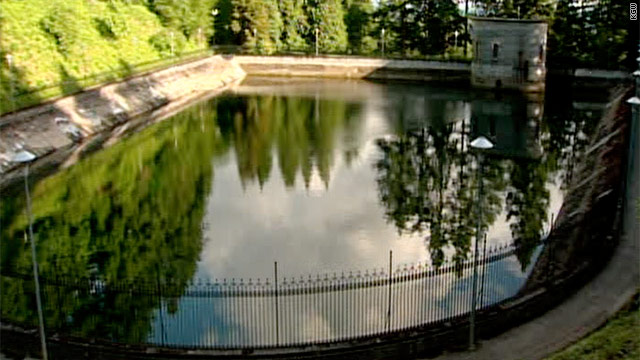 "There are people who will say it‚Äôs an overreaction,‚Äù he said. ‚ÄúI don‚Äôt think so. I think just dealing with the ‚Äòyuck factor,‚Äô I can imagine how many people would be saying, ‚ÄòI made orange juice with that water this morning. That‚Äôs not what I want to hear.‚Äô ‚Äù

Those flight patterns the Hurricane Hunters follow may look like boxes or stars, but they serve specific purposes f‚Ätwitter.com/i/web/status/1‚Ä¶Hq
CNNweather

8:33 am ET September 19, 2021 RETWEET
Animals are getting larger beaks, legs and ears that allow them to better regulate their body temperatures as the p‚Ätwitter.com/i/web/status/1‚Ä¶xE
cnni