A 12-year-old girl was found unharmed and her grandmother, who allegedly took the child from a hospital at gunpoint‚Ätwitter.com/i/web/status/1‚Ä¶R9 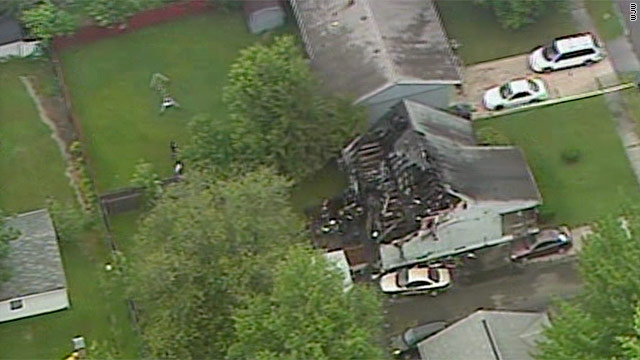 Six people, including four children, were killed in an early morning house fire in Warren, Ohio, on Thursday, according to local media reports.

The four children were found on the second floor of the home and the two adults were on the first, CNN affliate WYTV-TV in Youngstown reported.

Warren Fire Chief Ken Nussle said flames were shooting up to 30 feet in the air when firefighters arrived, according to the Warren Tribune Chronicle.

Nussle said no working smoke detectors were found in the home, according to WYTV.

State fire marshal's investigators were on the scene, Nussle told WYTV. The names of the victims had not been released.

Nussle told WYTV he thinks the fire was the deadliest in the history of the city of 49,000 people.

Traumatic brain injuries, the signature injury of the protracted wars in Iraq and Afghanistan, are often persistent‚Ätwitter.com/i/web/status/1‚Ä¶f7
cnni

12:56 pm ET February 16, 2020 RETWEET
The US plan to evacuate 400 Americans from the quarantined cruise ship docked off the coast of Japan has prompted a‚Ätwitter.com/i/web/status/1‚Ä¶lB
cnni