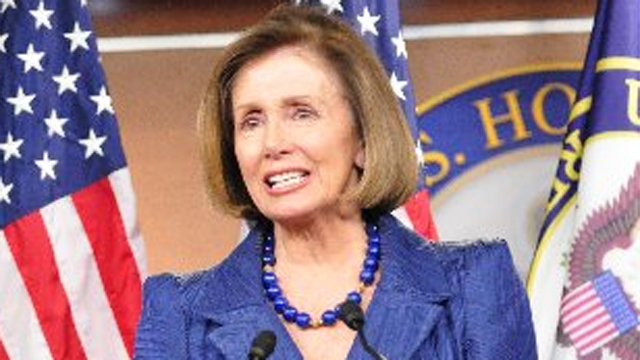 Rep. Anthony Weiner's future in Congress continues to be a sore spot on Capitol Hill, as House Democrats contemplate this fate.  Meantime, members of Congress are tangling with President Obama over the legality of U.S. involvement in Libya.  CNN.com Live is your home for the latest news and views from Capitol Hill as they happen.

9:00 am ET - Casey Anthony trial - The defense presents its case in the trial of Casey Anthony, accused of killing her young daughter.

11:00 am ET - Dallas Mavericks parade - The celebration continues in Dallas for the NBA champion Mavericks, as a parade is held in the team's honor.