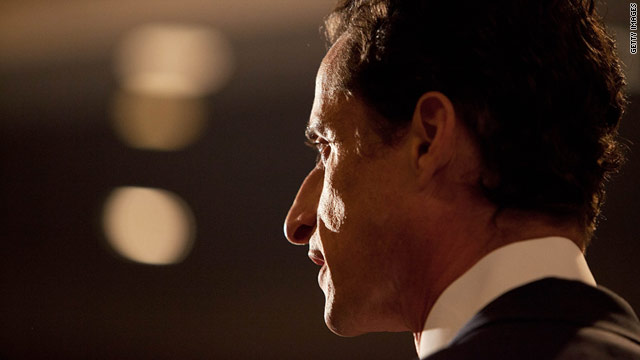 Rep. Anthony Weiner plans to resign from Congress in the wake of a "sexting" scandal with several women and lies he repeatedly told about it, a Democratic source with knowledge of Weiner's plans said Thursday.

Weiner, 46, was considered a possible front-runner to succeed New York Mayor Michael Bloomberg in 2013 until the revelation of his online communications, including lewd photos of himself he sent to women he befriended on Facebook and Twitter.

Last year, Weiner married Huma Abedin, a longtime aide to Hillary Clinton in the White House, Senate and now in the State Department. Former President Bill Clinton officiated the ceremony, and Abedin is pregnant with the couple's first child.

First elected to the House in 1998 after his political mentor, then-Rep. Chuck Schumer, decided to run for the Senate, Weiner has been a reliable liberal voice for the solidly Democratic 9th District, encompassing parts of Brooklyn and Queens.

Weiner basically ran unopposed in 2006 and 2008 and won by 22 points over his Republican opponent in 2010, easily avoiding the GOP tidal wave that swept over the House.

As a politician, Weiner fully embraced social media sites such as Twitter and Facebook, using the platforms to unleash his comedic take on life and politics.