The DC attorney general's office has notified Donald Trump Jr. that it would like to interview him as part of its iâ€twitter.com/i/web/status/1â€¦0z

A Pennsylvania man, accused of throwing a fire extinguisher that struck a Capitol Police officer during last week'sâ€twitter.com/i/web/status/1â€¦TF 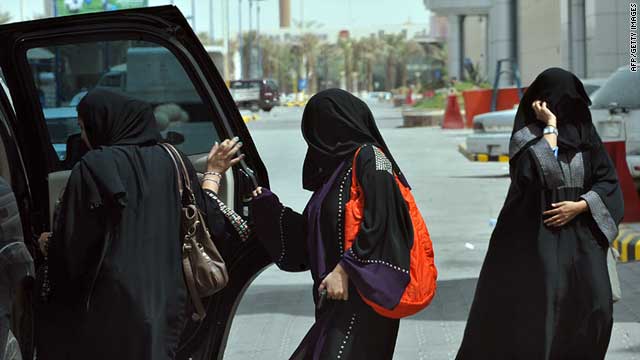 Saudi women get behind the wheel, challenge custom

Saudi women have been encouraged to challenge the status quo and get behind the wheel Friday.

The initiative is called "Women2Drive," a campaign demanding the right for women to drive and travel freely in Saudi Arabia.

Though there are no traffic laws that make it illegal for women to drive in Saudi Arabia, religious edicts are often interpreted as a ban against female drivers. One female motorist spent more than a week in custody in May, supporters said.

The day was expected to be a test of wills, and authority, between police and the campaign, which has been publicized by Facebook, Twitter and other social media.