North Korea fired at least one ballistic missile that is believed to have flown over Japan, according to regional o‚Ätwitter.com/i/web/status/1‚Ä¶8l

The National Archives told Trump lawyers in May 2021 that letters with North Korea's Kim Jong Un were missing, reco‚Ätwitter.com/i/web/status/1‚Ä¶SC 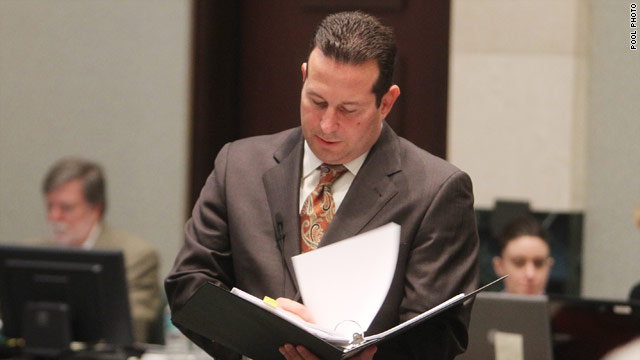