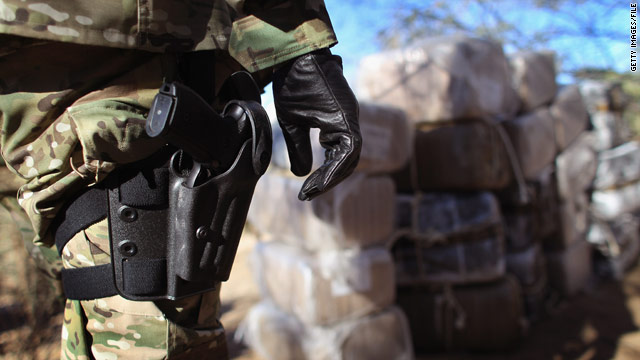 "Close collaboration with our federal, state, local, and tribal partners is a critical component of our efforts to reduce both the demand and supply of drugs," ONDCP Director Gil Kerlikowske said in a statement. "By designating these counties as HIDTAs, we will create a powerful catalyst for cooperation among federal, state, local and tribal agencies working to make our communities healthier and safer.”