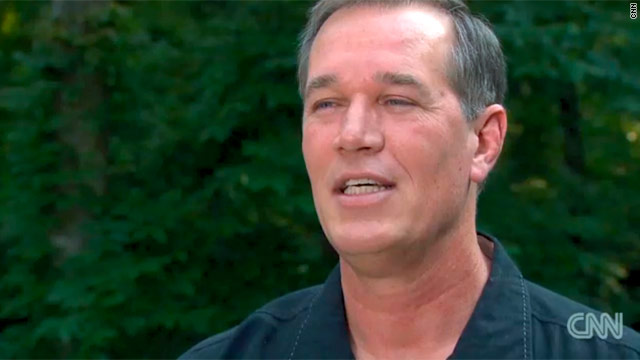 The DNA testing of evidence that helped gain Dillon's release from prison in 2008 also helped lead the sheriff's office to four new suspects. The suspects have not been charged but the case has been handed over to the prosecutorâ€™s office.