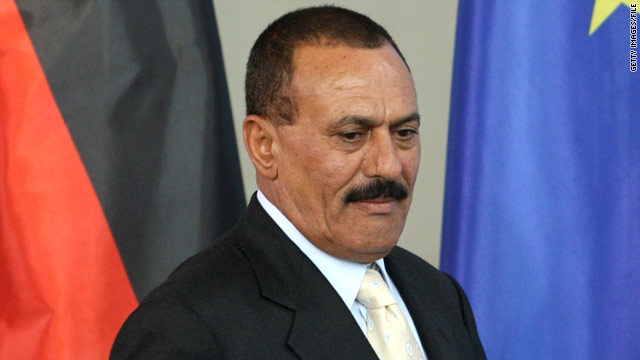 Yemeni President Ali Abdullah Saleh, who is being treated in Saudi Arabia after an attack on his compound, will return to Yemen on Friday, a senior adviser told CNN.

Saleh and other senior officials were injured June 3 in an attack on the mosque at the presidential palace and are being treated in Saudi Arabia.

Yemen has been consumed by unrest for months as protesters have demanded an end to Saleh's rule. In recent weeks, government troops have battled both anti-government tribal forces and Islamic militants, including al Qaeda in the Arabian Peninsula.

GPS: Yemen's battle of the sons