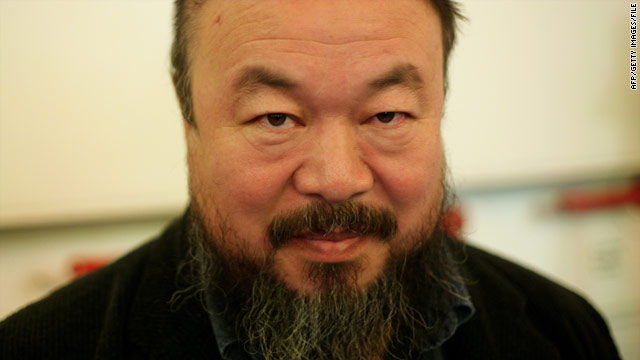 Chinese artist Ai Weiwei has been released on bail after being taken into custody in April, according to a state-run Chinese media report.
June 22nd, 2011
10:54 AM ET

Ai, one of China's most successful and renowned artists, was on his way to Hong Kong in April when he was taken into custody amid a crackdown on dissidents, activists and religious groups across China.

Ai's Beijing studio was raided, and his wife and eight assistants were taken into custody for questioning.

Though Ai is widely regarded as a political prisoner, Beijing police told Xinhua last month — more than a month after taking him into custody - that Ai evaded a "huge amount" of taxes and that his company intentionally destroyed accounting documents.

Most famous for designing the Bird's Nest stadium for the 2008 Beijing Olympics, he later called for a boycott of the games because he said China was using them as propaganda.