Three large new studies from the US Centers for Disease Control and Prevention highlight the importance of getting‚Ätwitter.com/i/web/status/1‚Ä¶1j 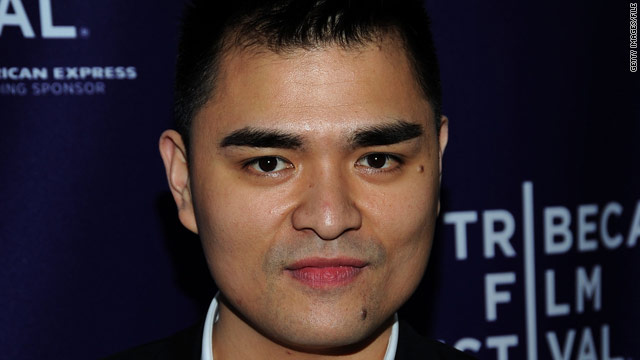 Jose Antonio Vargas has written many pieces that have put him in the spotlight - including¬Ý ones on the Virginia Tech shooting that made him a Pulitzer Prize winner. But perhaps his biggest piece yet may be the one that could put him in the most precarious position - his New York Times Magazine piece in which he explains and documents his life as an illegal immigrant.

"I‚Äôm done running. I‚Äôm exhausted. I don‚Äôt want that life anymore," he writes in the personal essay. "So I‚Äôve decided to come forward, own up to what I‚Äôve done, and tell my story to the best of my recollection. I‚Äôve reached out to former bosses¬≠ and employers and apologized for misleading them ‚Äî a mix of humiliation and liberation coming with each disclosure."

"I don‚Äôt know what the consequences will be of telling my story," he writes.

"I was trying to stand out in a highly competitive newsroom, yet I was terrified that if I stood out too much, I‚Äôd invite unwanted scrutiny," he writes.

Researchers have discovered a possible link between the coronavirus pandemic and fewer instances of lightning repor‚Ätwitter.com/i/web/status/1‚Ä¶NY
cnni

1:34 pm ET January 22, 2022 RETWEET
My God. I am praying my heart out for the soulful @ReginaKing. May her heart and soul be able to find peace after t‚Ätwitter.com/i/web/status/1‚Ä¶yk
sarasidnerCNN

1:33 pm ET January 22, 2022 RETWEET
The first US shipment of recently directed security assistance has arrived in Ukraine, the US Embassy in Kyiv tweet‚Ätwitter.com/i/web/status/1‚Ä¶3u
cnni