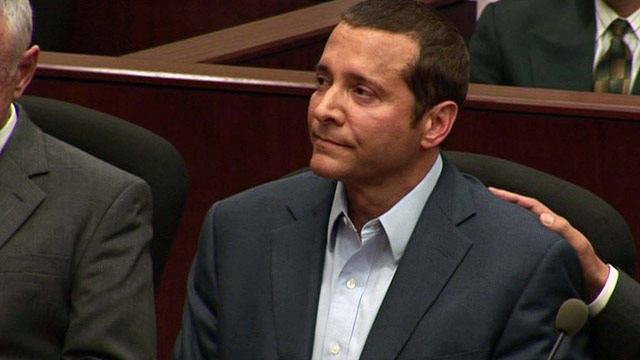 An Arizona jury has found James Ray guilty of negligent homicide in the deaths of Kirby Brown, James Shore and Lizbeth Marie Neuman. With its decision, the jury acquitted the self-help guru of manslaughter charges.

Prosecutors claimed Ray's recklessness in operating the sweat lodge caused the deaths of Brown, 38, of Westtown, New York; Shore, 40, of Milwaukee; and Neuman, 49, of Prior Lake, Minnesota.They died after participating in a sweat lodge ceremony organized and led by Ray in 2009.

At least 15 others who took part in the sweat lodge ceremony became ill. More than 40 others were uninjured.