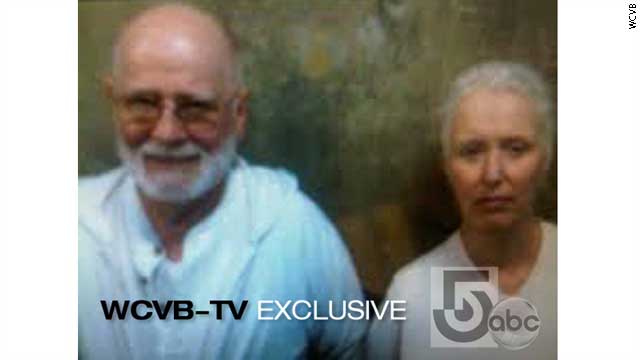 Gotta Watch: Inside the mob

It's omnipresent. With tentacles in nearly every part of the world, the mob may be one of the globe's pervasive organizations. James "Whitey" Bulger's arrest after 16 years is just the latest high-profile incident for organized crime, which has gone mainstream thanks to a popular reality show, various tell-alls and one of the biggest busts in recent memory.  You Gotta Watch to learn how it all works.

Who is 'Whitey' Bulger? – He may not have the instant name recognition of a John Gotti or Al Capone, but that doesn't make him any less dangerous in authorities' eyes. The FBI believes James "Whitey" Bulger ran South Boston for years, orchestrated murders, dealt in narcotics and money laundering - all while acting as an FBI informant. His infamous persona even became the inspiration for a character in the hit movie "The Departed."
[cnn-video url="http://www.cnn.com/video/#/video/crime/2011/06/23/jk.whitey.bulger.cnn "]

The inside man – Michael Franzese used to love his mob life, but always knew he'd get pinched eventually. It took several indictments and a prison sentence for the former mobster to change course and now he's telling all about his days inside the mob.
[cnn-video url="http://www.cnn.com/video/#/video/crime/2011/01/23/bts.franzese.mobsters.cnn "]

'Mob Wives' – Most associate mobsters with organized crime. Rarely do people consider the families of those gangsters. That premise has made the stars of "Mob Wives" famous. But even the ladies' fame hasn't made it any easier to date or erase their mob ties.
[cnn-video url="http://www.cnn.com/video/#/video/bestoftv/2011/04/20/behar.mob.wives.hln "]

Mafia take down – Police arrested 127 suspects in three states and one person in Italy back in January. It was the largest roundup in FBI history.
[cnn-video url="http://www.cnn.com/video/#/video/crime/2011/01/20/snow.mafia.takedown.cnn"%5D