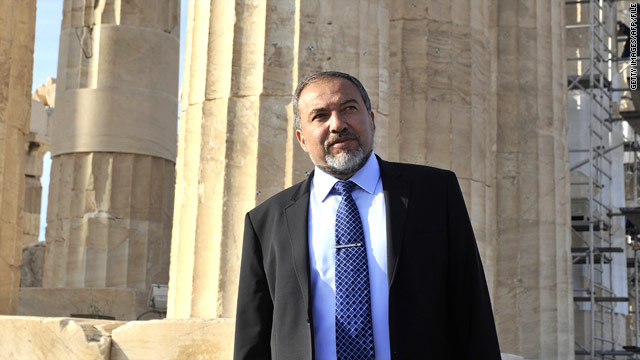 Activist groups are fighting to relocate a "hyper-sexualized" statue of Marilyn Monroe from outside the Palm SpringŌĆtwitter.com/i/web/status/1ŌĆ”91
cnni

4:49 am ET June 23, 2021 RETWEET
Five years after the Brexit vote, the United Kingdom is more divided than ever | Analysis by @lukemcgeeŌĆtwitter.com/i/web/status/1ŌĆ”rC
cnni

4:30 am ET June 23, 2021 RETWEET
"China's longest-serving ambassador to the United States, Cui Tiankai, has announced he is standing down after eighŌĆtwitter.com/i/web/status/1ŌĆ”7C
cnni