House impeachment manager Jerry Nadler picks up from Adam Schiff to give the Democrats' opening statement at Trump'ŌĆtwitter.com/i/web/status/1ŌĆ”f6 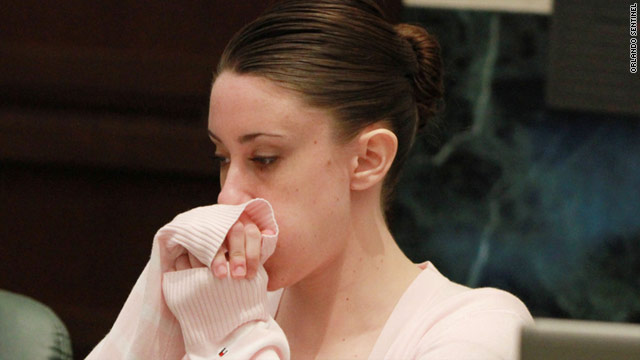 Casey Anthony, charged with killing her 2-year-old daughter in 2008, underwent examinations by three psychologists over the weekend after her defense team filed a motion to determine her competency to proceed, the judge in her trial said Monday.

All three psychologists found Anthony competent, Orange County Chief Judge Belvin Perry said out of the jury's presence. Their reports will be sealed, he said. It was implied - but not expressly stated - that the motion was the reason for the abrupt recess Perry called on Saturday.

The resumption of the trial Monday was delayed for more than a half-hour as attorneys huddled in Perry's chambers.

Saturday had been planned as an extended weekend work day in the trial. But Perry ordered a recess over the sudden emergence of what one analyst said must be a major issue.

Perry emerged from his chambers Saturday morning after nearly an hour of discussion with lawyers both inside and outside the courtroom to announce the day's planned testimony would be canceled.

The remarkably human eyes on this newly restored 15th-century lamb are just a bit too lifelike ŌĆö not to mention inttwitter.com/i/web/status/1ŌĆ”5qVT
cnni