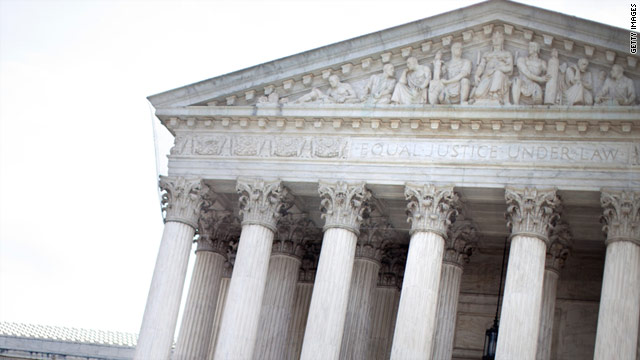 The United States Supreme Court has tossed out an Arizona law that provides extra taxpayer-funded support for office seekers who have been outspent by privately funded opponents or by independent political groups.

A conservative 5-4 majority of justices on Monday said the law violated free speech, concluding the state was trying to "level the playing field" through a public finance system.

Arizona lawmakers had argued there was a compelling state interest in equalizing resources among competing candidates and interest groups.