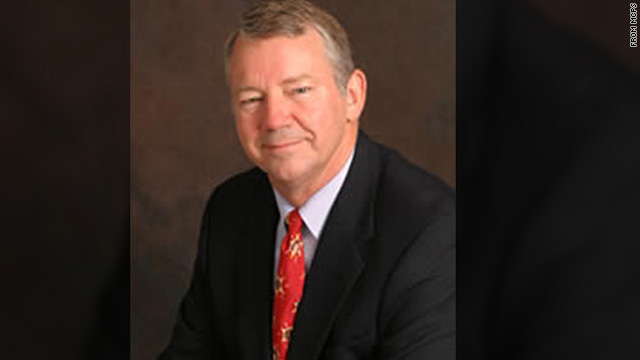 While students in many parts of the world attend school for up to six days a week, students in Marion County, Florida, will receive three-day weekends - every week - starting in the fall of 2012, making it the first county in Florida to make the change.

The Marion County School Board in Florida voted this week in a 4-1 decision to approve a four-day school week for the countyâ€™s schools, according to Kevin Christian, the school districtâ€™s public relations officer.

The action comes after a massive $24 million cut to next yearâ€™s operating budget. Making the switch will save the district around $4.5 million, Marion County School Superintendent Jim Yancey said, according to Orlando television station 13 News.

Students will attend school either Monday through Thursday or Tuesday through Friday, with an additional 75 minutes tacked on each day in the 2012-2013 school year, 13 News says. One day less a week will save on water and energy, along with transportation costs.

A downside, of course, is long, draining class days, with three-day weekends possibly providing too much time between lessons, causing regression in learning.

The Education Commission of the States says the most a school will save is 2.5% of overall budget savings by transitioning to four days a week.

According to the National Conference of State Legislatures, 21 states already have school districts with public schools offering four-day school weeks.

While Board members originally considered implementing the shorter week for the 2011-2012 school year, the district was able to save in other places instead, but expects another $8 million in budget cuts for the 2012-2013 budget.