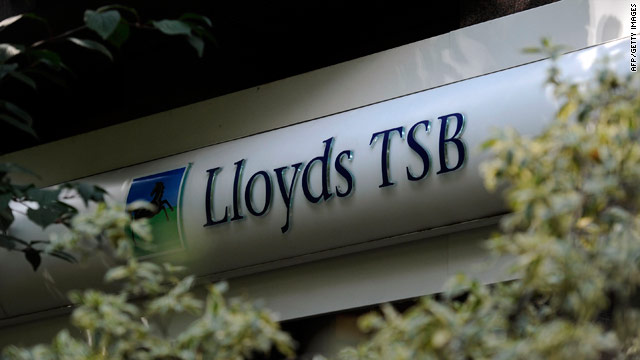 Lloyds Banking Group plc, the largest retail bank in the United Kingdom, plans to eliminate 15,000 jobs and reduce its international footprint by half, the company announced Thursday.

Under new CEO António Horta-Osório, Lloyds is launching a plan to focus on its UK business, reduce middle management and simplify operations by the end of 2014, according to a strategic review issued Thursday.

"We will create a more agile (organization) through further delayering our management structure, (centralizing) control functions, and creating a simpler legal structure," the document reads.  "Our focus will be on reduction in middle management, bringing our top team closer to the customers and front-line staff."

Shares in the company were up 8% Thursday on the London Stock Exchange.