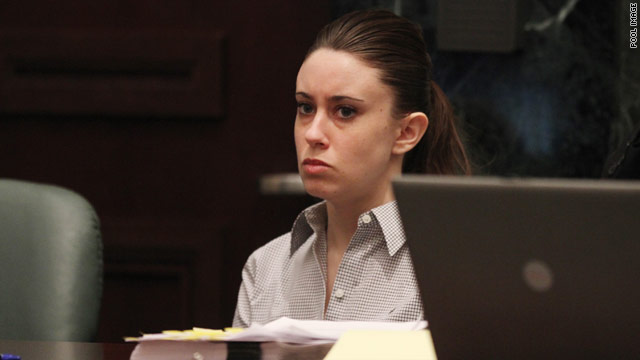 Another argument over witness testimony has put the Casey Anthony murder trial on what Judge Belvin Perry called an indefinite recess just as the prosecution's rebuttal case was about to begin.

Attorneys in the case appear split on how long the delay will take. Defense attorney Jose Baez complained Friday morning that prosecutors sprang new evidence on him last night and that he needs time to interview the witnesses.

But prosecutor Jeff Ashton says the witnesses he intends to put on aren't going to say anything that should surprise the defense.

Perry had said previously that he expected testimony to conclude Friday with closing arguments on Saturday morning.

Here are 5 countries that are opening up and adopting a "living with Covid" model: â€˘ Denmark â€˘ Singapore â€˘ Thtwitter.com/i/web/status/1â€¦Fk2W3Mf2
cnni

12:15 pm ET September 16, 2021 RETWEET
At least one million Nigerian children could miss school this year as the new term begins amid a rise in mass schooâ€twitter.com/i/web/status/1â€¦mi
cnni