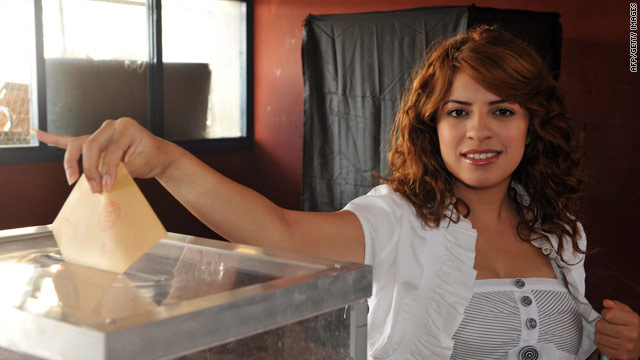 Eruptions from the Cumbre Vieja volcano on the Canary Island of La Palma have intensified, as flights are suspendedŌĆtwitter.com/i/web/status/1ŌĆ”pW
CNNweather

3:44 pm ET September 25, 2021 RETWEET
Women who have been sexually assaulted have a higher risk of developing a type of brain damage that has been linkedŌĆtwitter.com/i/web/status/1ŌĆ”9e
cnni