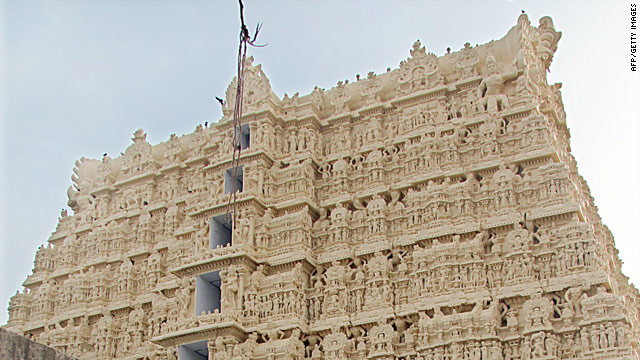 At a time when excessive exhalation is discouraged because of the Covid-19 pandemic, a Japanese company has created‚Ätwitter.com/i/web/status/1‚Ä¶Bx
cnni

12:01 am ET August 15, 2020 RETWEET
Tensions between the US and China have soared, but at least one aspect of their relationship seems to be on steady‚Ätwitter.com/i/web/status/1‚Ä¶Ry
cnni