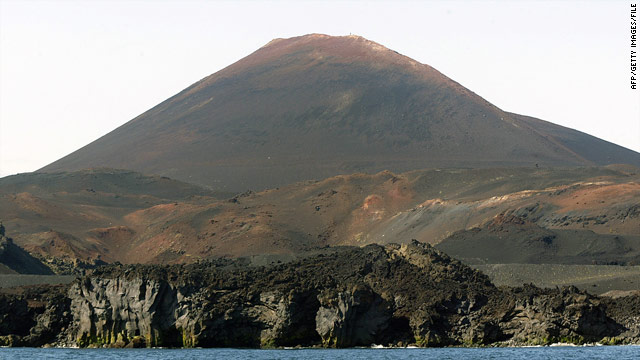 An eruption of Hekla, one of Iceland's most famous volcanoes, may be imminent, scientists in the island nation say.

Pall Einarsson, a geophysics professor at the University of Iceland, told Iceland Review that sensors around the volcano have shown unusual movements in the past few days.

While those sensors are new and the data they provide cannot be seen as conclusive proof that an eruption is coming, Einarsson told Agence-France Presse that "the volcano is ready to erupt."

"The mountain has been slowly expanding in the last few years because of magma buildup," AFP quotes Einarsson as saying.

Hekla is close to the Eyjafjallajokull volcano, which erupted last year and emitted a massive ash cloud that spread across Europe and forced the cancellation of thousands of airline flights a day.

Air traffic was again disrupted by volcanic ash in May when Iceland's Grimsvotn volcano erupted. Grimsvotn's eruption was more than 10 times larger and put more ash into the air in 36 hours than Eyjafjallajokull did in a month, University of Iceland geophysicist Magnus Tumi Gudmundsson told CNN then, but flight disruptions were far fewer because prevailing winds pushed the ash away from populated areas.

Geophysicist Ari Trausit Gudmundsson told AFP that Hekla usually erupts with both lava and ash and "if the next eruption is of the same character (as the previous ones) it is unlikely that it will have any effects on flights in Europe."