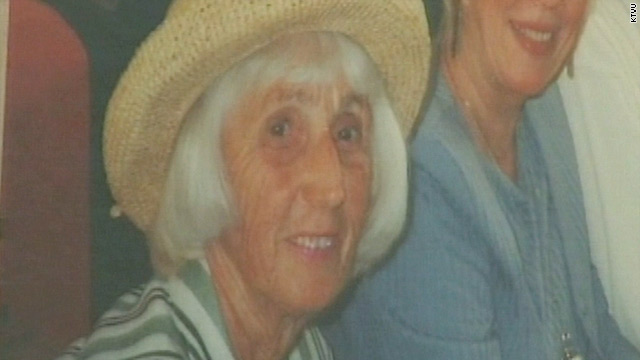 One of the world's largest diamonds has been unearthed in Botswana, the country's government has announcedâ€twitter.com/i/web/status/1â€¦IE
cnni

7:30 am ET June 18, 2021 RETWEET
The Australian region of Gippsland has encountered a phenomenon known as ballooning, in which spiders move to higheâ€twitter.com/i/web/status/1â€¦ax
cnni

7:09 am ET June 18, 2021 RETWEET
A 21-day-old baby was found in a box floating down the Ganges river in the northern Indian state of Uttar Pradesh,â€twitter.com/i/web/status/1â€¦nn
cnni

6:22 am ET June 18, 2021 RETWEET
When people like the German Chancellor Angela Merkel or the King of Belgium want to learn more about cybersecurity,â€twitter.com/i/web/status/1â€¦EC
cnni