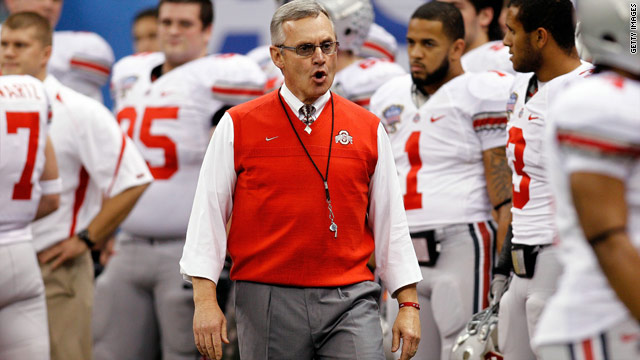 The self-imposed sanctions are contained in the university'sÂ formal response to the NCAA's Notice of Allegations received April 21. The NCAA could impose its own punishment, which could be more severe.