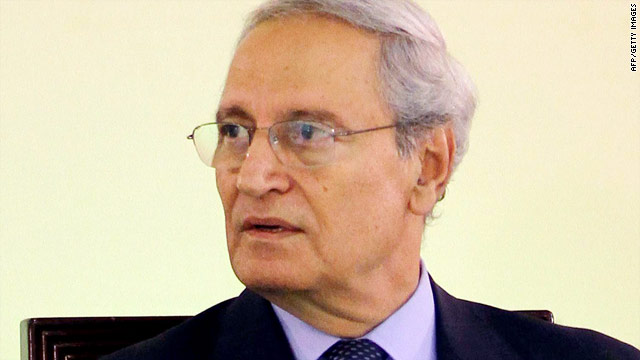 Syria's government began what it said was a "national dialogue" with members of the opposition Sunday, as the U.S. ambassador was summoned to Damascus over his recent visit to the embattled city of Hama.

"We hope that at the end of this comprehensive meeting to announce the transition of Syria to a pluralistic democratic nation where all citizens are guided by equality and participate in the modeling of the future of their country," Syrian Vice President Faruq al-Shara said in opening remarks at the meeting.

But opponents of President Bashar al-Assad's regime have criticized the Damascus University meeting, saying the government is trying to quiet widespread unrest without making meaningful changes.

12:53 pm ET November 27, 2021 RETWEET
Environment Canada has issued its first "red alert" for British Columbia ahead of what officials are characterizingâ€twitter.com/i/web/status/1â€¦03
CNNweather