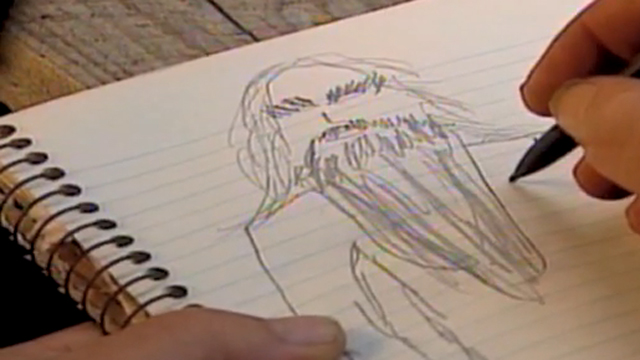 Is that really Bigfoot? Has someone finally tracked down the elusive chupacabra? Can you ever really, truly know if these creatures really exist? It’s the subject of our blog today. You’ve gotta watch these encounters with mysterious creatures.

Legend of the chupacabra – A Texas man spots what looks like a chupacabra. But is it? He doesn’t think so, but now it’s your turn to be the judge.
[cnn-video url="http://www.cnn.com/video/#/video/us/2011/07/12/tx.chupacabra.sighting.ktrk"%5D

Bigfoot – What would you do if you saw Bigfoot on your lawn? One North Carolina man chased him away with a large stick and called 911.
[cnn-video url="http://www.cnn.com/video/#/video/us/2010/06/15/dnt.bigfoot.in.north.carolina.WCNC"%5D

Unidentifiable object – It looks like an alien, but no one was quite sure what it was. Maybe you can figure it out.
[cnn-video url="http://www.cnn.com/video/#/video/tech/2009/09/18/sot.panama.mystery.creature.cnn"%5D