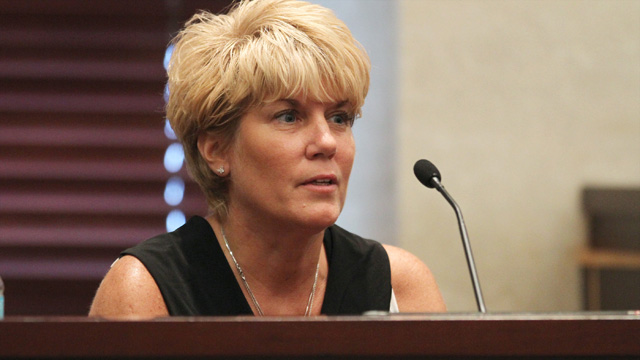 Cindy Anthony will not face perjury charges over testimony she gave during the murder trial of her daughter, Casey Anthony.

Cindy Anthony testified that she was responsible for searches about chloroform on the family's home computer, but evidence indicated she was at work at the time.

Florida prosecutors argued that Casey Anthony was responsible for the Google searches. They alleged she used chloroform to render her daughter unconscious and then duct-taped her mouth and nose to suffocate her. They said that she put the child's body in the trunk of her car for a few days before disposing of it.

Casey Anthony is set to be released Sunday after receiving credit for time served on a four-year sentence. She was convicted of lying to police during the investigation into daughter Caylee's disappearance. She was acquitted of murder and manslaughter charges in Caylee's death.