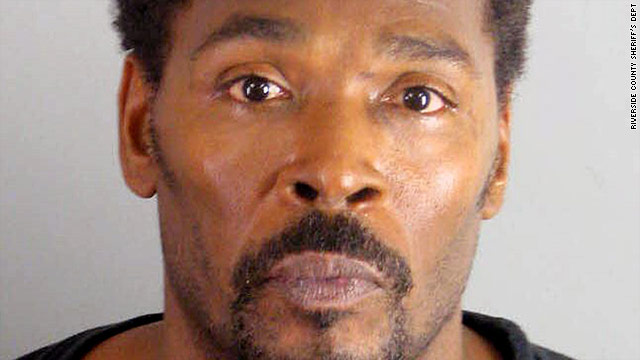 Rodney King, whose infamous beating by police was caught on camera in 1991, was arrested Tuesday in a traffic stop in Moreno Valley, California, after police observed him committing "several traffic violations," Moreno Valley Police said in a statement.

A preliminary evaluation indicated King was possibly driving while impaired, the statement said. He was taken to the Moreno Valley Police Department for evaluation and booked into custody.

Four officers were charged with assault with a deadly weapon and excessive use of force but were acquitted of state charges on April 29, 1992.

The three days of rioting that followed in Los Angeles and other U.S. cities left 55 people dead and 2,000 injured. There were 12,000 arrests and about $1 billion in property damage in Los Angeles.