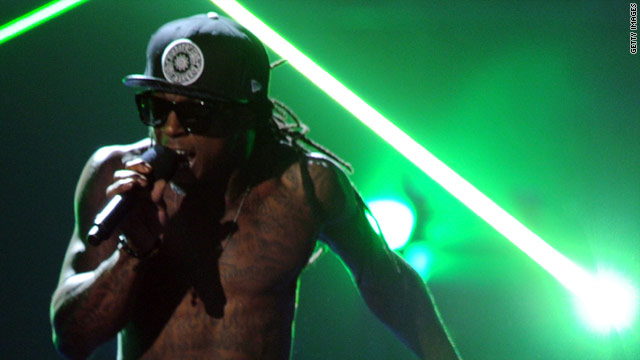 Rapper Lil Wayne released his first mixtape since 2009 today, having hyped it for about a month and announced its impending release Tuesday night.

A mixtape is a less elaborate version than a full studio album that often includes samples from previously existing music.

The title, "Sorry 4 the Wait," is a reference to the upcoming release of his studio album, "Tha Carter IV." Pretty much since the release of 2008 success "Tha Carter III," which featured the singles "Lollipop" and "A Milli," "Weezy" has been discussing the possibility of a followup. The latest Carter installment is slated to come out in August.

Lil Wayne (bornÂ  Dwayne Michael Carter Jr.) spent the latter half of 2010 serving a prison sentenceÂ  in New York for possession of a weapon. Tha Carter IV will be his first studio album since being released from prison.