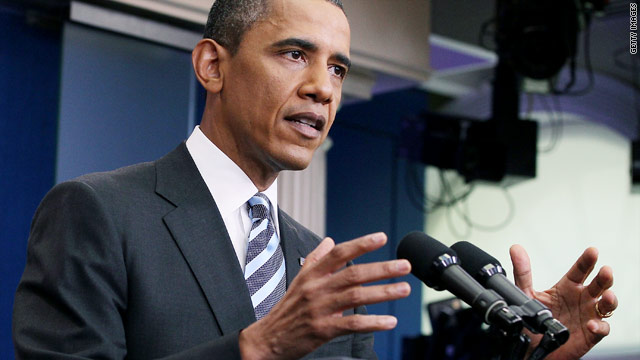 The Obama administration Thursday evening asked a federal appeals court to reconsider its order last week blocking the U.S. military from enforcing its "don't ask, don't tell" policy on gays and lesbians serving in the military.

U.S. officials have been moving ahead with dismantling the policy but had objected to having the courts force the government to officially repeal it at this time.

At issue in the complex legal fight is whether "don't ask, don't tell" can remain in effect - even in name only - while the legal fight over its constitutionality is being carried out in the federal courts. Judges have been at odds over the enforcement issue for months.

The case has put the Obama administration in an unusual position of supporting a repeal, but at the same time filing court motions to prevent it from happening faster than planned. Military officials suggest the policy compliance changes eliminating "don't ask, don't tell" could be finished in a few weeks.