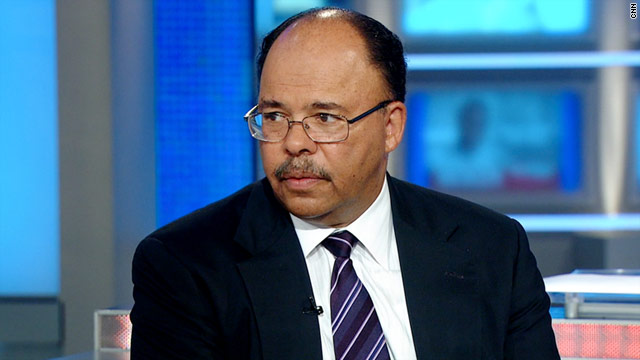 The superintendent of the Atlanta Public School system has issued an ultimatum to 178 teachers implicated in one of the nation's largest school cheating scandals: resign or be fired.

Interim Superintendent Erroll Davis Jr. signed the letters, which were sent Thursday, to educators named in a report as either confessing to or being implicated in "testing improprieties," Atlanta Public School spokesman Keith Bromery said.

Dozens of Atlanta public school educators falsified standardized tests or failed to address such misconduct in their schools, Georgia Gov. Nathan Deal said a week ago. He was unveiling the results of a state investigation that confirmed widespread cheating in city schools dating as far back as 2001.