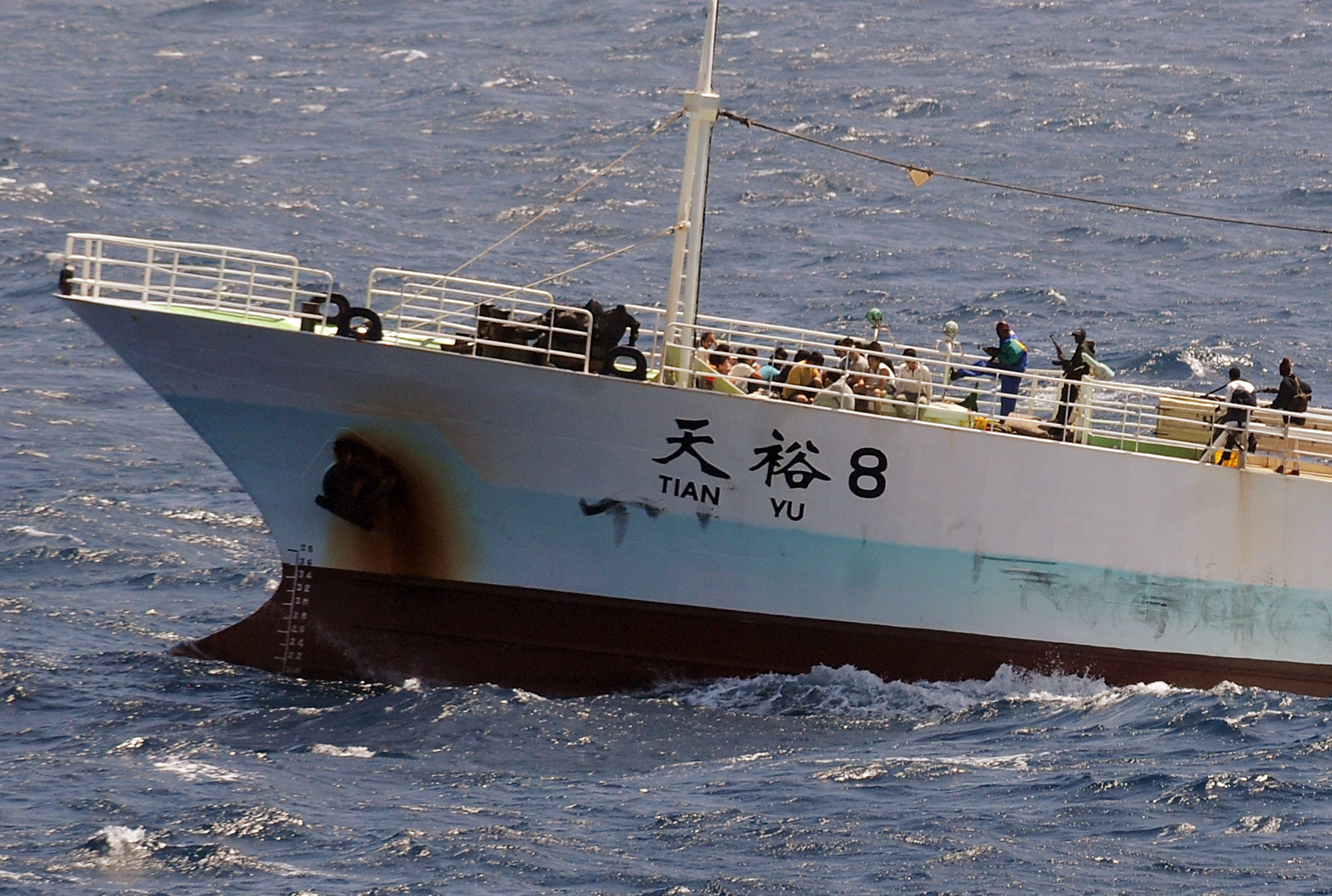 Ann Thresher of the Commonwealth Scientific and Industrial Research Organization, in an e-mail interview Friday with CNN, said the threat of piracy has effectively shut off a critical portion of the Indian Ocean to research.

" This is affecting weather observations," Thresher said. "All data that feeds into measurements of climate change, ocean heat content, weather prediction and the prediction of ocean currents.â€ť

The problem could leave Australia vulnerable in preparing for adverse weather such as monsoons, oceanographer Susan Wijffels said, according to the Australian Broadcasting Corporation.

"So the Indian Ocean as a whole is very important for Australian climate and that area in particular is where there's a lot of evaporation that happens to fuel the Asian monsoon and not having data there I think is problematic for predictions of what the monsoons are going to be," she told the ABC.

Thresher said the area where attacks have occurred is â€śroughly ÂĽ of the Indian Ocean.â€ť

â€śThis first affected us directly in February/March of this year.Â  We applied for permission from the Seychelles (Islands) to deploy Argo floats in their territorial waters. This permission was denied on the basis of the potential for piracy in this area,â€ť Thresher said.

Pirates have gotten increasingly bold in recent years, orchestrating a series of high-profile hijackings off the coast of Africa and beyond. More recently pirates attacked a tanker crew and had to be rescued by the U.S. Navy.

Researchers have also had to turn to naval forces, Thresher said.

"Currently we have one float on a U.S. naval vessel ... and have asked the Royal Australian navy for help in deploying in the far northwest Indian Ocean."

A breeding colony of 60 million fish has been discovered in Antarctica's ice-covered Weddell Sea. The previously unâ€twitter.com/i/web/status/1â€¦ku
cnni