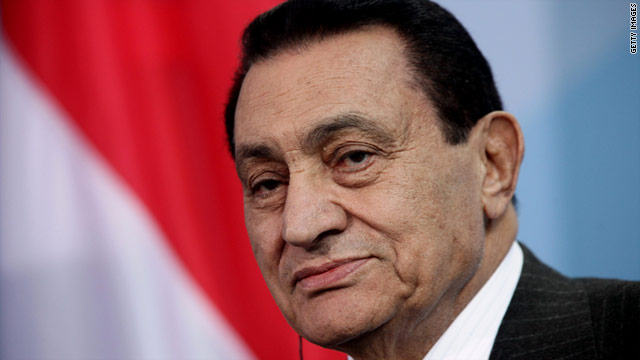 Mubarak faces trial in August on charges of ordering police to kill anti-government protesters during the uprising that forced him from office in February. He faces a possible death sentence if convicted.

He was hospitalized after suffering heart palpitations in April and has been struggling with complications from stomach cancer, his family lawyer said in June.

Mubarak stepped down February 11 after an 18-day uprising during which pro-democracy protesters demanded a change in government and reforms. Egypt is now ruled by a military council and a caretaker Cabinet, which has promised reform and new elections.