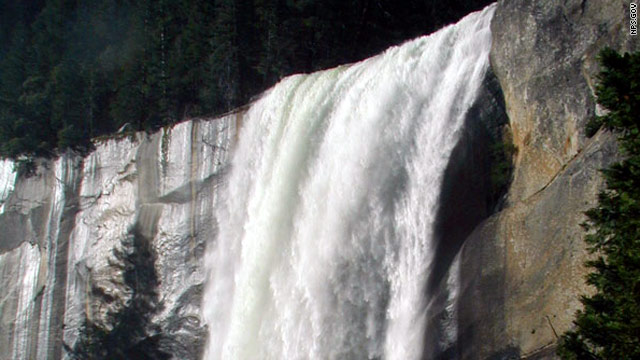 ŌĆ£I saw the manŌĆÖs eyes when he went over the falls. That was devastating,ŌĆØ witness Jacob Bibee told KGPE.

ŌĆ£I saw two that were holding each other and one that was floating alone through the water. And the reason that I looked was because this woman was screaming, running along the edge of the water,ŌĆØ witness Dean Sabo told KGPE.