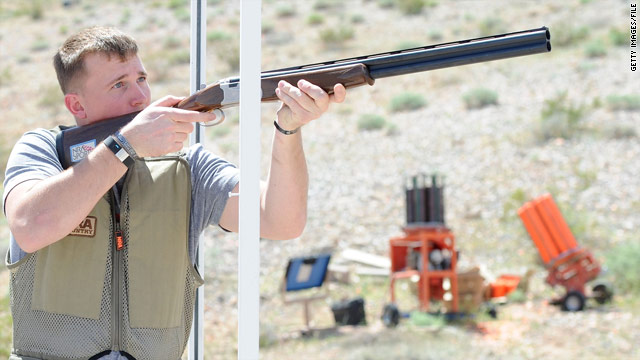 11:16 am ET September 18, 2021 RETWEET
The Department of Homeland Security plans to ramp up deportation flights to Haiti to deter Haitians who are overwhe‚Ätwitter.com/i/web/status/1‚Ä¶QW
cnni

10:28 am ET September 18, 2021 RETWEET
CNN Exclusive: A former US government employee is one of many Afghans stranded in the northern city of Mazar-i-Shar‚Ätwitter.com/i/web/status/1‚Ä¶NJ
cnni