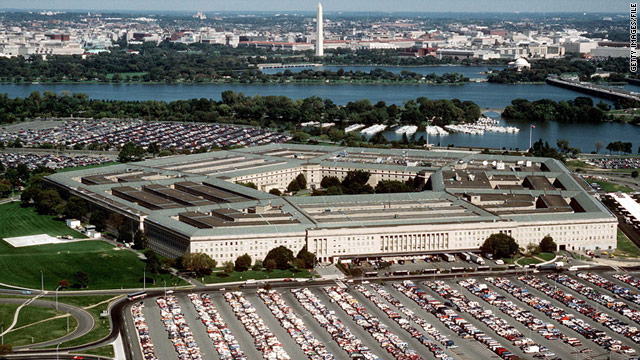 The Pentagon is set to certify that the U.S. military is prepared to accept openly gay and lesbian service members, and doing so will not harm military readiness, a U.S. official told CNN on Thursday.

An announcement of that certification - which is required to repeal the "don't ask, don't tell" policy - is likely to come Friday, according to the official, who spoke on condition of not being identified.

Under a bill passed last year that set up a process for repealing the controversial policy, Defense Secretary Leon Panetta and Joint Chiefs of Staff Chairman Adm. Mike Mullen, along with President Barack Obama, have to sign a certification that confirms the military's ability to accept the integration of openly gay and lesbian troops.

Even after certification, there will be a 60-day waiting period before the repeal is fully implemented.