The Washington Nationals game against the Philadelphia Phillies tonight has been postponed due to a Covid-19 issueātwitter.com/i/web/status/1ā¦5g

Google is one of the first major Silicon Valley firms to say it will require employees to be vaccinated when they rātwitter.com/i/web/status/1ā¦U1

US gymnastics superstar Simone Biles has withdrawn from the individual all-around competition at the Tokyo Olympicsātwitter.com/i/web/status/1ā¦mD

At least two people are dead and four others injured after an acetic acid leak at the LyondellBasell facility nearātwitter.com/i/web/status/1ā¦YD 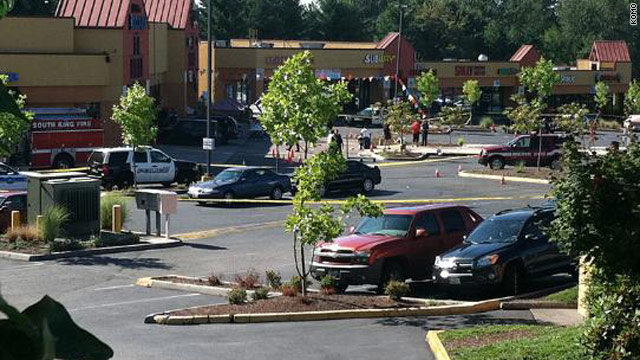 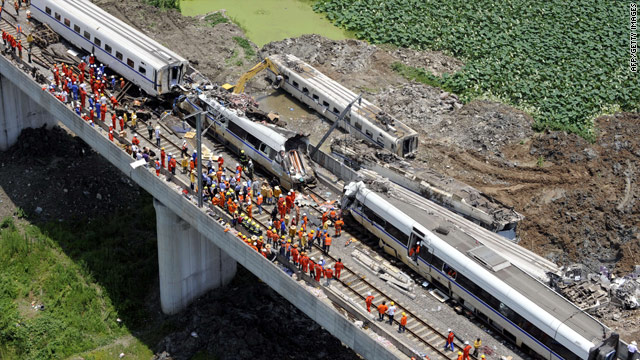 Witnesses told China National Radio that a bullet train stopped on the tracks because of a power outage from a lightning strike.

Another bullet train traveling in the same direction rammed into the first train from behind and caused four of its cars to fall from an elevated bridge, the radio report said. 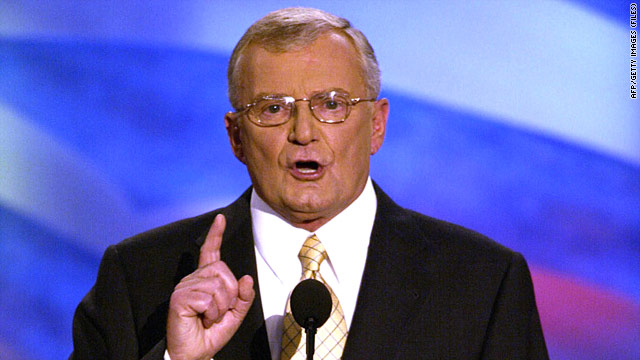 Retired Army Gen. John Shalikashvili, a former chairman of the Joint Chiefs of Staff, has died of complications from a stroke, his executive assistant said Saturday. He was 75.

A funeral is expected to be held at Arlington National Cemetery.

Born in Poland in 1936, Shalikashvili became the first foreign-born chairman of the Joint Chiefs of Staff in 1993. He held the post until his retirement in 1997, serving under former President Bill Clinton, who awarded Shalikashvili the Presidential Medal of Freedom.

Prior to that, he was NATO's 10th supreme allied commander in Europe. 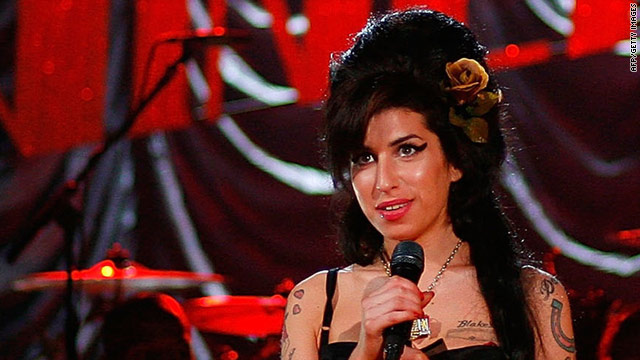 Singer Amy Winehouse was found dead at her apartment in London onĀ Saturday, the UK Press Association reported. She was 27.

The troubled British singer was known for a stirring, soulful voice thatĀ many considered a throwback to the MotownĀ sound.

She had a breakout year in 2008 when she won several Grammy Awards, including Record of the Year andĀ Song of the Year for her hit āRehab.āĀ Her album āBack to Blackā garnered Best Pop Vocal Album and Album of the Year.

Winehouse's volatile marriage to Blake Fielder-Civil took a toll Ā on the singer's career.Ā The couple divorced in 2009 after a stormy two years markedĀ by drug addiction and arrests.

Winehouseās parents went public with their efforts to help their daughter, telling the London Telegraph in 2009 that she was on the road to recovery.

"A gradual recovery, which is good,ā Winehouseās father, Mitch, told the Telegraph. āWith slight backward steps - not drug backward steps, more drink backward steps if you follow my drift. I think that will be the pattern of recovery."

[Update: 7:45 p.m. Saturday ET, 1:45 a.m. Sunday in Oslo] Anders Behring Breivik, a man charged in connection with Friday's bombing and mass shooting in Norway, "is ready to explain himself" in a court hearing Monday, a man who identified himself as Breivik's lawyer told Norwegian broadcaster TV2.

Geir Lippestad also told TV2 that Breivik believed the terrorist attacks were "horrible," but "in his head (they) were necessary."

CNN was attempting to contact Lippestad to independently confirm his statements on behalf of Breivik.

[Update: 7:26 p.m. Saturday ET, 1:14 a.m. Sunday in Oslo] The suspect in Friday's bombing and mass shooting in Norway believed the terrorist attacks were "horrible," but "in his head (they) were necessary," a man who identified himself as the suspect's lawyer told Norwegian broadcaster TV2.

[Update: 6:14 p.m. Saturday ET, 12:14 a.m. Sunday in Oslo] Vivian Paulsen, a spokeswoman for the Norwegian Red Cross, said survivors of Friday's attacks that killed at least 92 people in Norway are in varied emotional states - with some "very vocal" and others more guarded.

"Many of them are in shock, and they will need help for a long time," Paulsen told CNN on Saturday.

Investigators were still searching for bodies of victims of the bomb attack in downtown Oslo, police said.

"We know that there are remains of bodies in the ruins of the buildings. And it's a bit of a jigsaw puzzle and a very difficult search. There are body parts in the buildings. We have confirmed seven dead, but there may be more," said Sveinung Sponheim, chief police officer.

At least 85 others were killed in a shooting at a youth camp.

[Update: 12:24 p.m. ET, 6:24 p.m. Oslo]Ā Investigators are uncertain whether only one suspect was involved in twin attacks in Norway that killed at least 92 people Friday, Norwegian police said Saturday.

"We're not sure it's just one person ... based on statements from witnesses, we think there may be more," said Sveinung Sponheim, chief police officer.

One man is in custody.

END_OF_DOCUMENT_TOKEN_TO_BE_REPLACED

The deepest diving pool in the world, nearly 197 feet deep, has opened in Dubai. Divers can explore "abandoned" sunātwitter.com/i/web/status/1ā¦Ti
cnni

10:01 pm ET July 28, 2021 RETWEET
Lauren Salzman, who testified against Nxivm founder Keith Raniere at his 2019 trial, was sentenced by a federal judātwitter.com/i/web/status/1ā¦pe
cnni

9:08 pm ET July 28, 2021 RETWEET
āI never really realized how bad it would be, how bad this Delta variant would be,ā says Alicia Ball, whose unvactwitter.com/i/web/status/1ā¦8udSHF
cnni