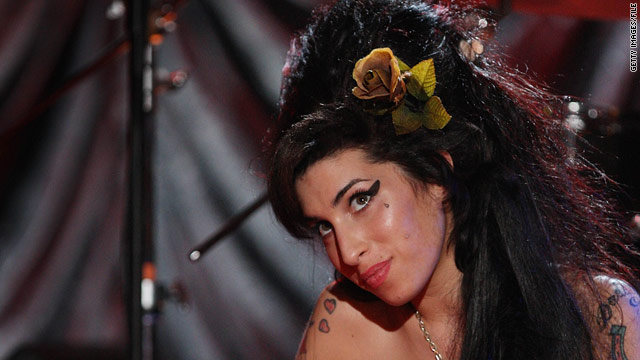 Investigators may not know what killed singer Amy Winehouse until they get results from lab tests on her blood and tissue, due in about two to four weeks, Scotland Yard said Monday.

An autopsy was completed at St. Pancras Mortuary Monday afternoon.

"It did not establish a formal cause of death and we await the results of further toxicology tests," a police statement said. An inquest into her death was opened Monday, the statement said.

The singer, beloved for her talent but infamous for erratic public behavior, arrests and drug problems, was found dead at her apartment in London on Saturday.