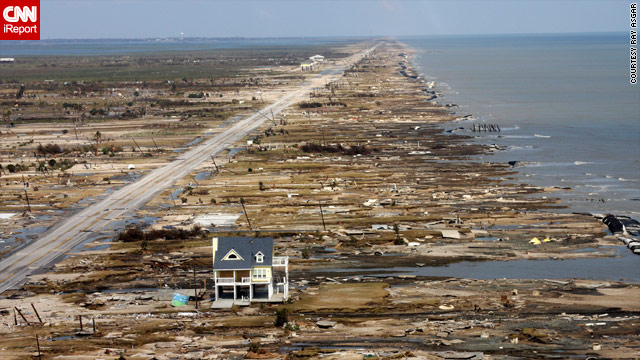 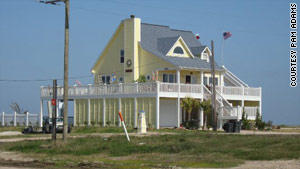 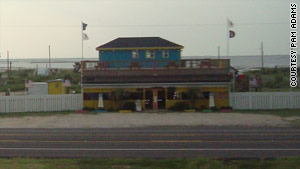 After months of lockdown, parts of Southeast Asia are leaving behind their "zero-Covid" policy and charting a pathâ€twitter.com/i/web/status/1â€¦iB
cnni

10:26 pm ET September 21, 2021 RETWEET
"A human-rights catastrophe has taken shape on the border in Texas -- and it has happened on the Biden administratiâ€twitter.com/i/web/status/1â€¦FK
cnni

10:08 pm ET September 21, 2021 RETWEET
"Perhaps with the recent case of a Texas doctor being sued at least twice after he said he violated the law ... weâ€twitter.com/i/web/status/1â€¦v7
cnni

9:54 pm ET September 21, 2021 RETWEET
Boris Johnson has finally admitted that he has six children, a question he has previously dodged in numerous intervâ€twitter.com/i/web/status/1â€¦fM
cnni

9:39 pm ET September 21, 2021 RETWEET
An Ohio Senate candidate who pushed strong anti-refugee messages against Afghans and others is the grandson of refuâ€twitter.com/i/web/status/1â€¦6e
cnni