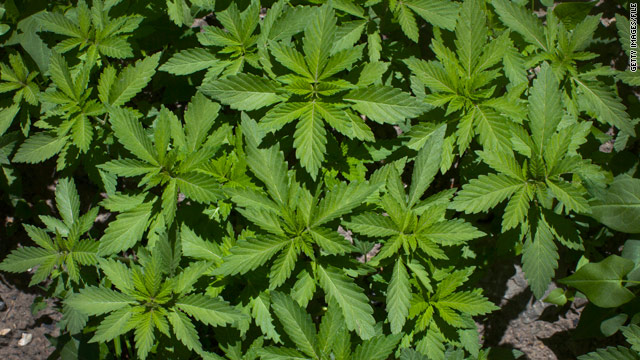 Raids involving local, state and federal authorities have been going on for days in the Mendocino National Forest in remote, mountainous areas in Glenn, Colusa, Tehama, Mendocino, Lake and Trinity counties, according to the Tehama County Daily News.

Officials are beginning the massive cleanup of the sites, which have suffered environmental damage, the Daily News and Press-Democrat report.

The idea for the operation reportedly came after a public meeting in Covelo in north Mendocino County in 2010. Residents said that armed people had confronted them in and around the forest. Hikers and ranchers also said they had been shot at when they mistakenly walked into areas where marijuana was being grown, the Press-Democrat reports.

Pot farms on national forests have been a problem in California and across the country for years.