A 12-year-old girl was found unharmed and her grandmother, who allegedly took the child from a hospital at gunpointâ€twitter.com/i/web/status/1â€¦R9

A Virginia teen was arrested in North Carolina on suspicion of killing his mother and 6-year-old brother, authoritiâ€twitter.com/i/web/status/1â€¦Ok 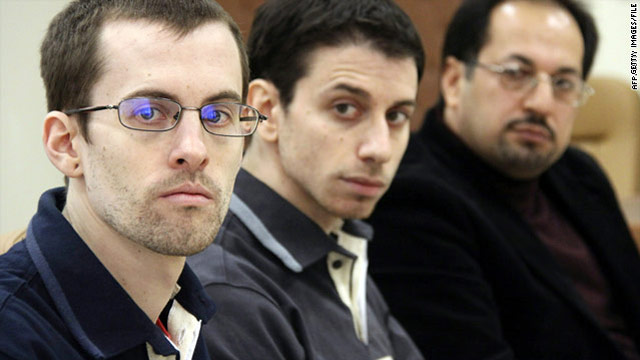 Traumatic brain injuries, the signature injury of the protracted wars in Iraq and Afghanistan, are often persistentâ€twitter.com/i/web/status/1â€¦f7
cnni