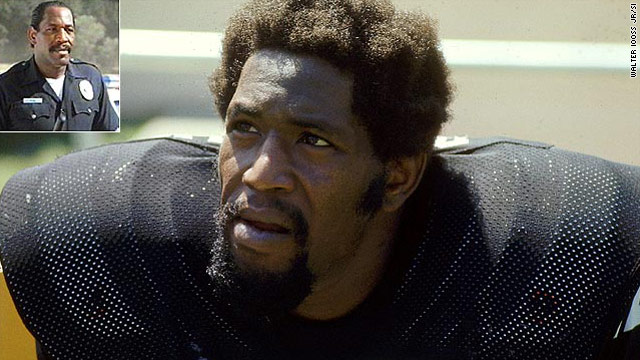 Smith spent nine seasons in the NFL as a defensive end in the '60s and '70s. He's perhaps best known for his role as Moses Hightower in the "Police Academy" movies.

Police and fire officials were called to Smith's Baldwin Hils house after "he was found unresponsive," and pronounced him dead, said Ed Winter, assistant chief of operations and investigation for the coroner. The body will be taken to the coroner's office, where an autopsy will be performed to determine cause of death, Winter said.